He went on to the Lyon Medical School, fulfilling his dream.

He joined the Marseille hospitals and Medical Faculty to learn his future job as a surgeon.

Stay in the USA

After his thesis on foot surgery, he set off for Chicago to work under the famous surgeon Lowell Scott Weil, which would leave its mark on the whole of his career.

Dr. Gérard Gacon put him in charge of developing foot surgery in the Clinique du Parc. Here he set up the first foot surgery department, which now comprises 5 surgeons.

He was nominated Treasurer of the French Association of Foot Surgery, where he has remained ever since.

With a few old friends, he set up the Foot and Ankle Institute (ICP) in Paris.

President of the AFCP

He was elected President of the AFCP, after 10 years’ loyal service. 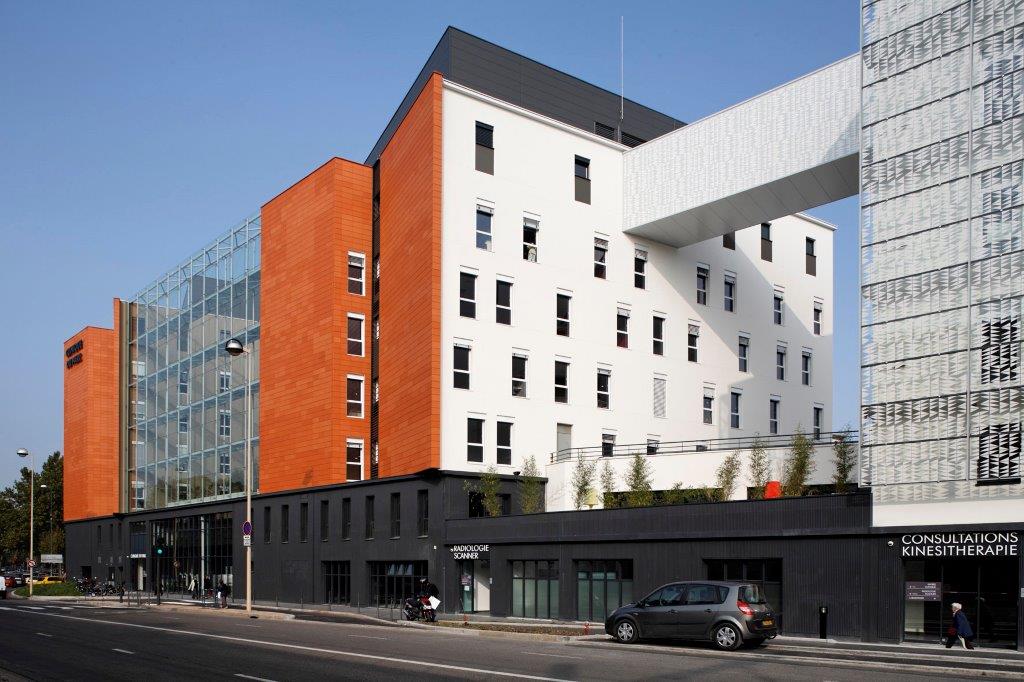 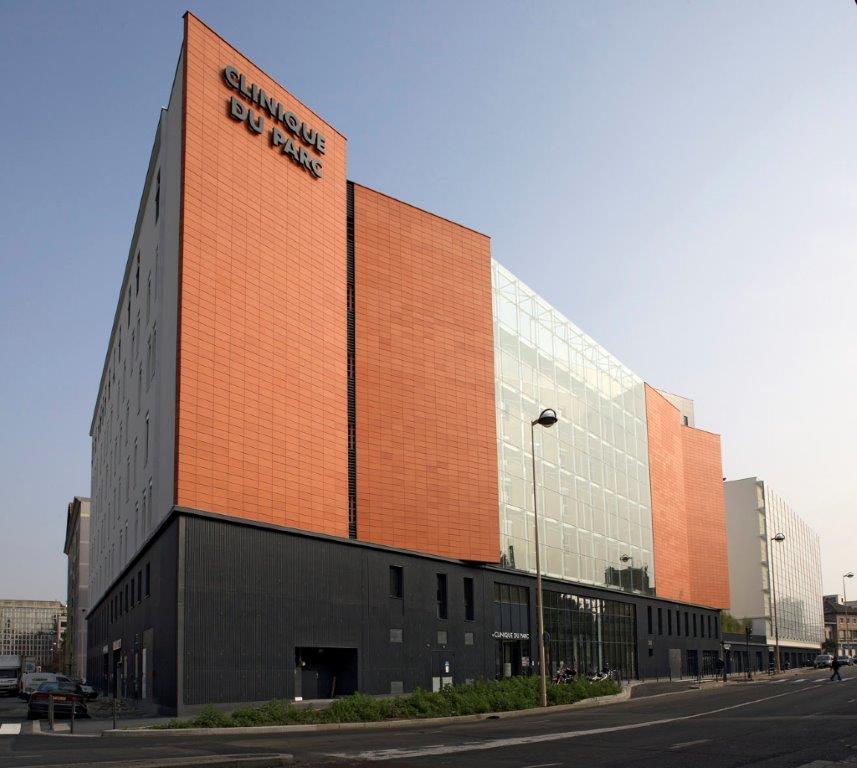 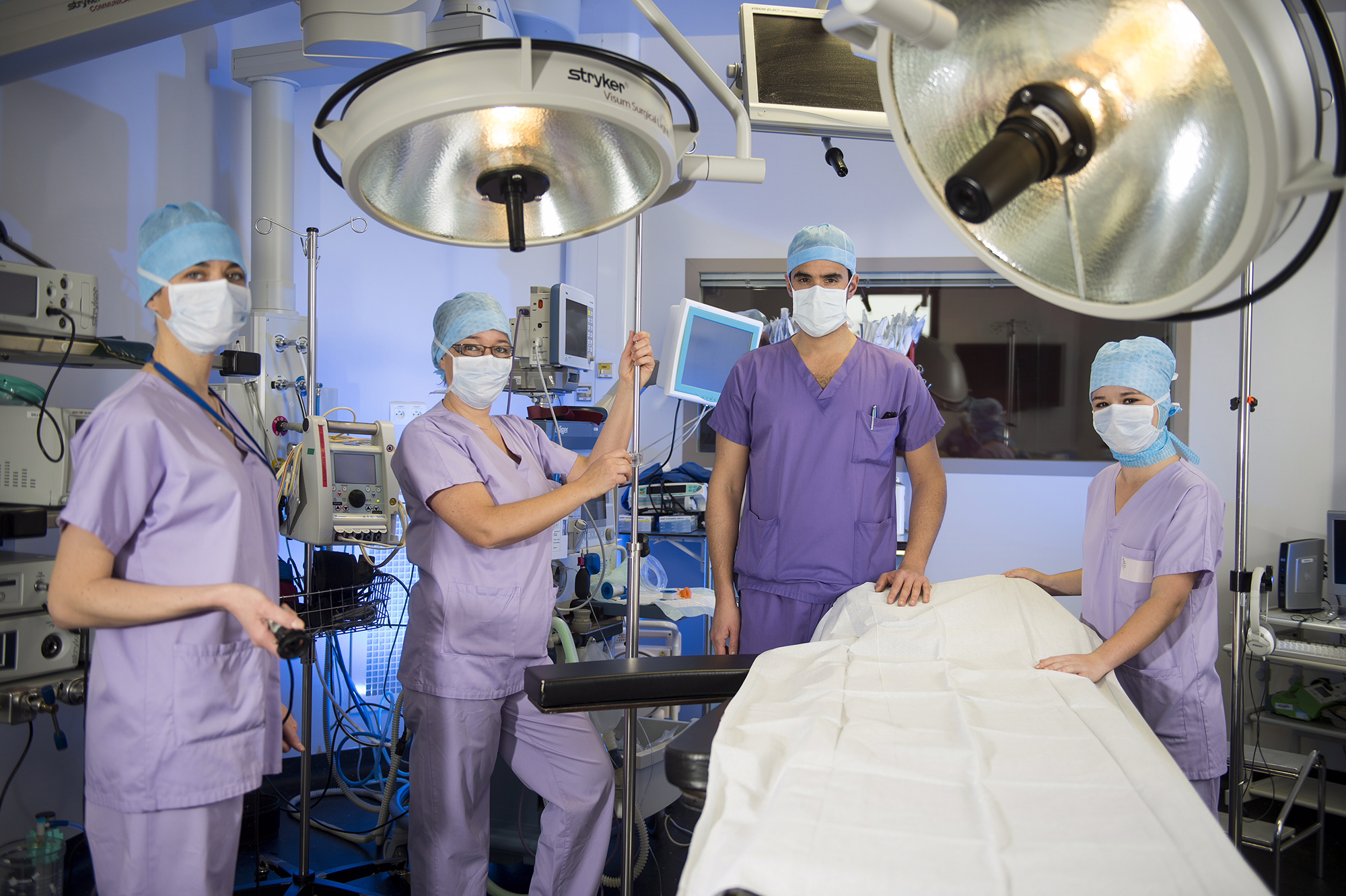 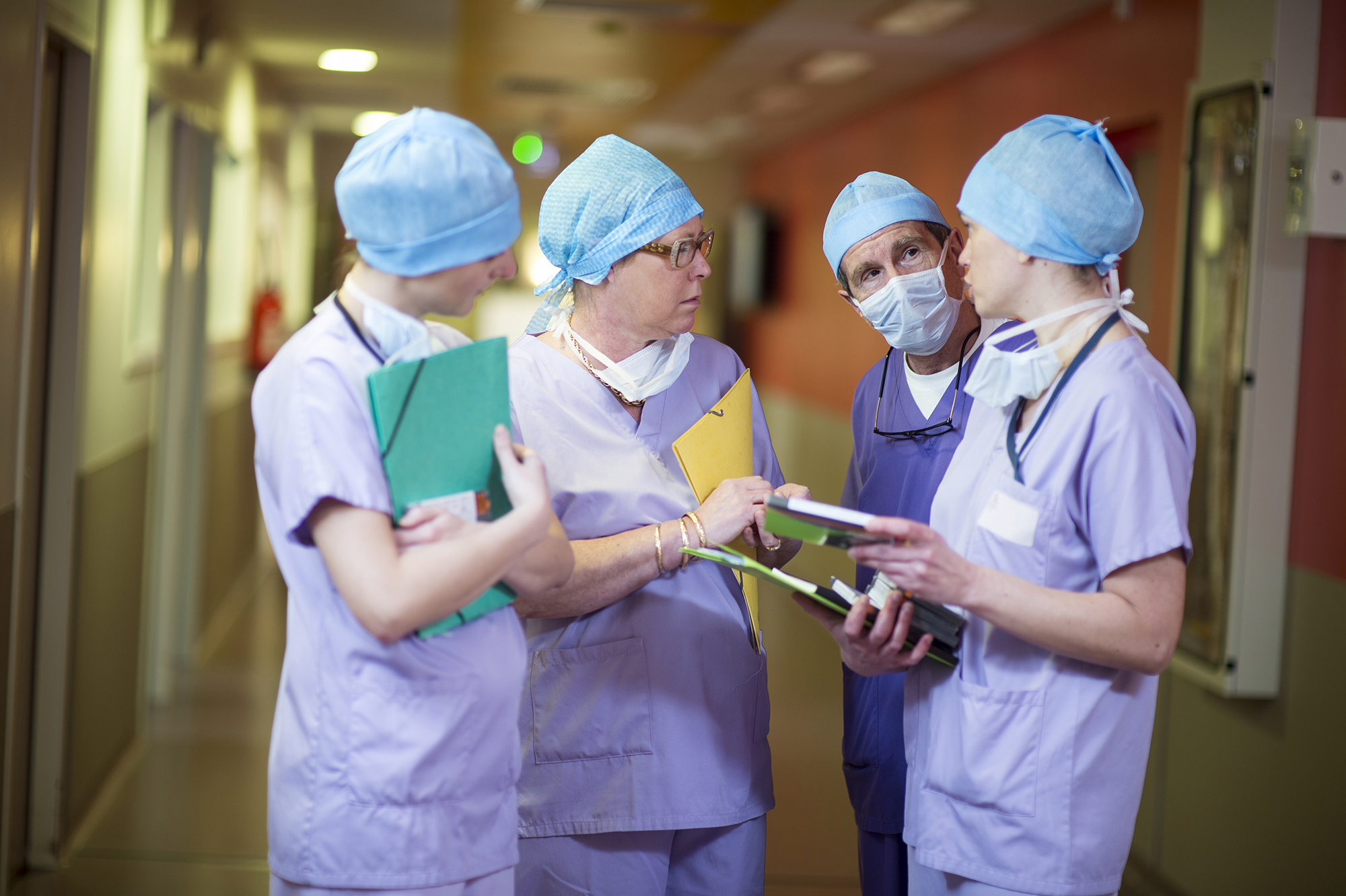 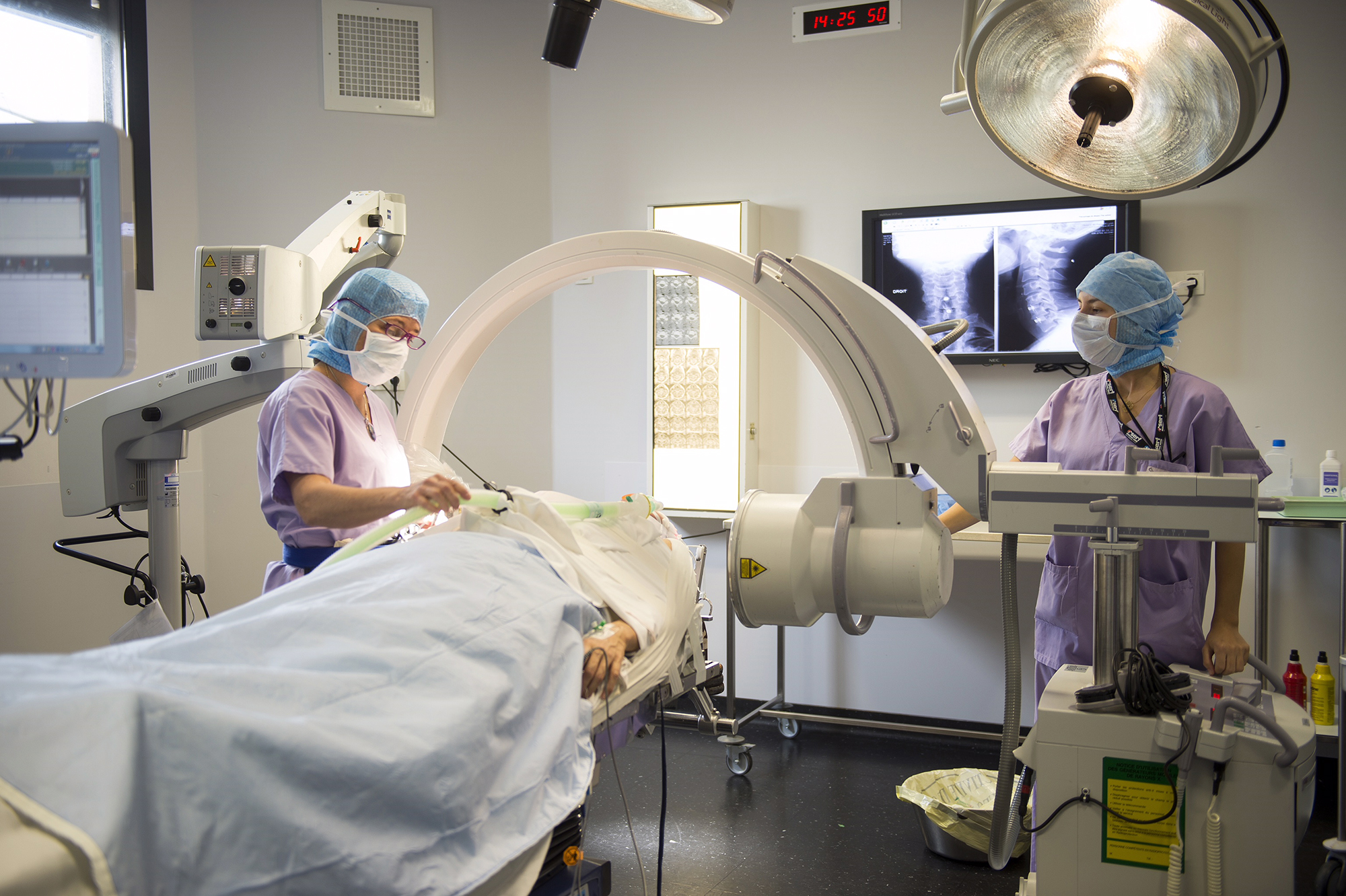 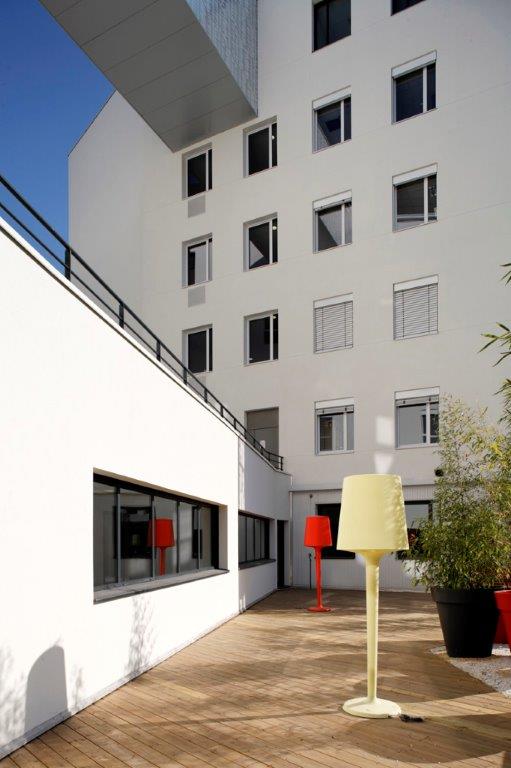 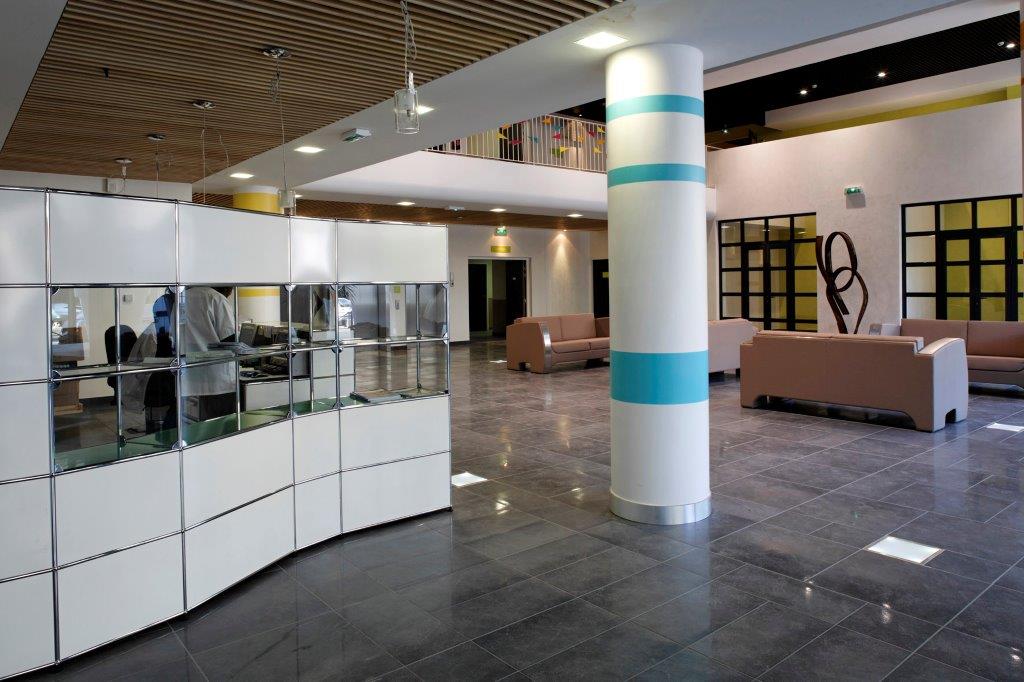 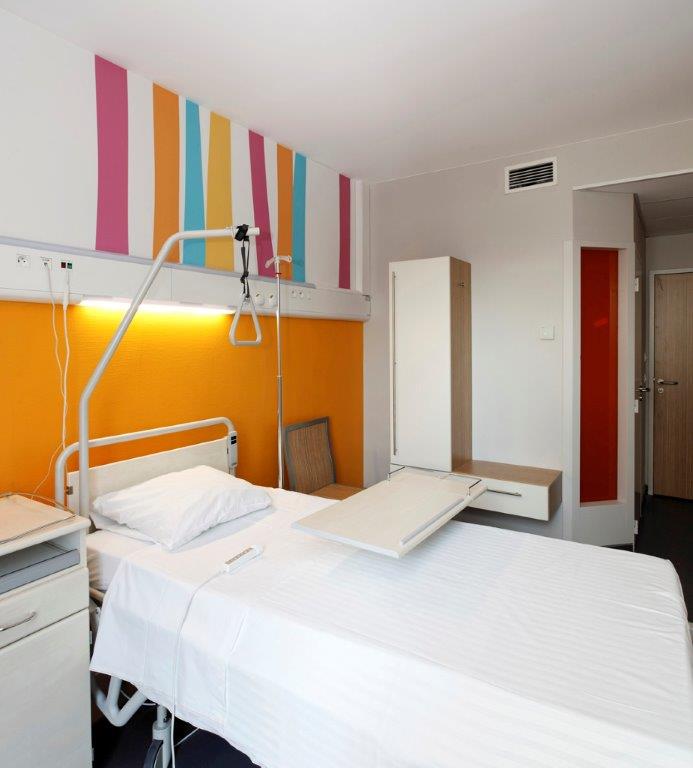 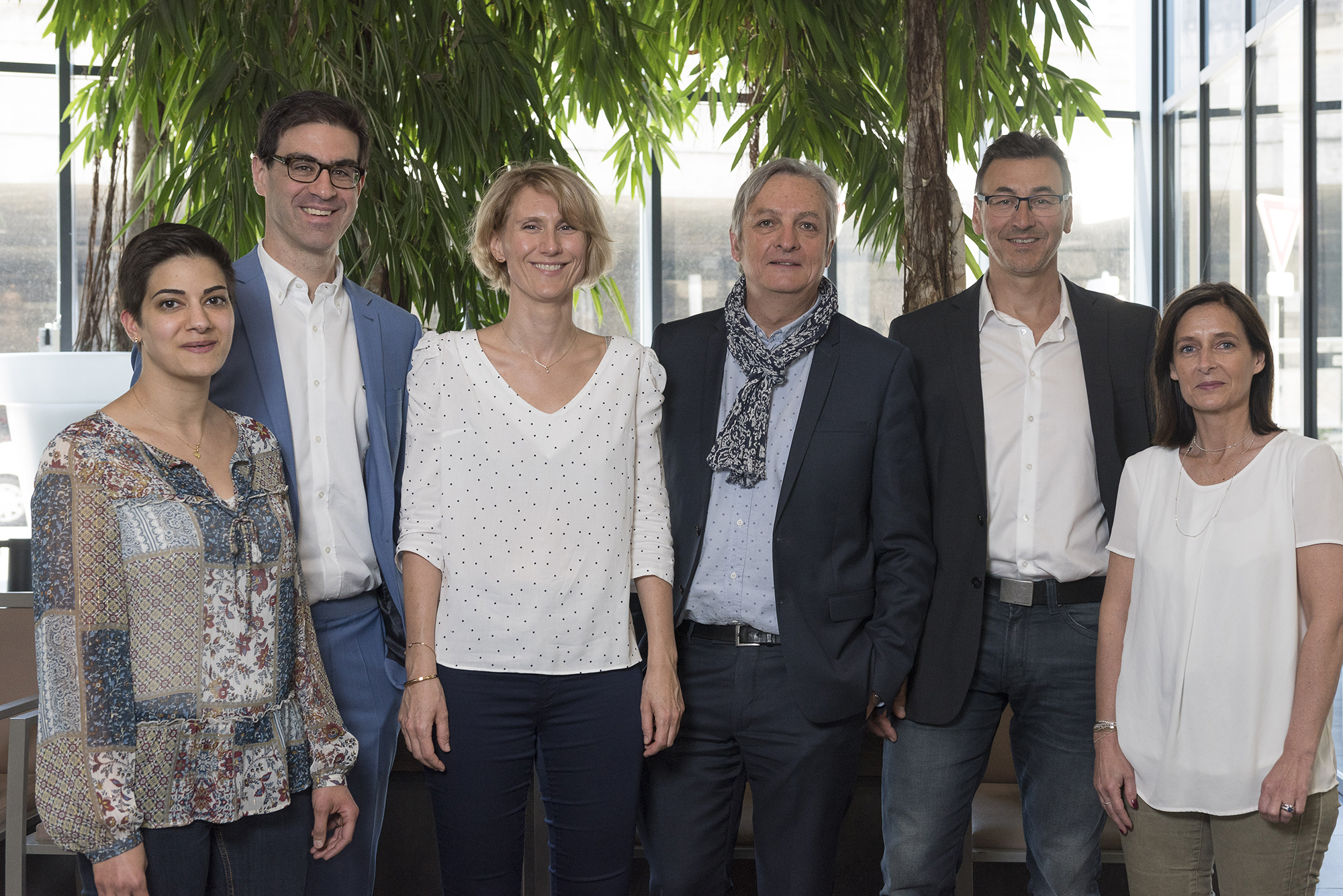 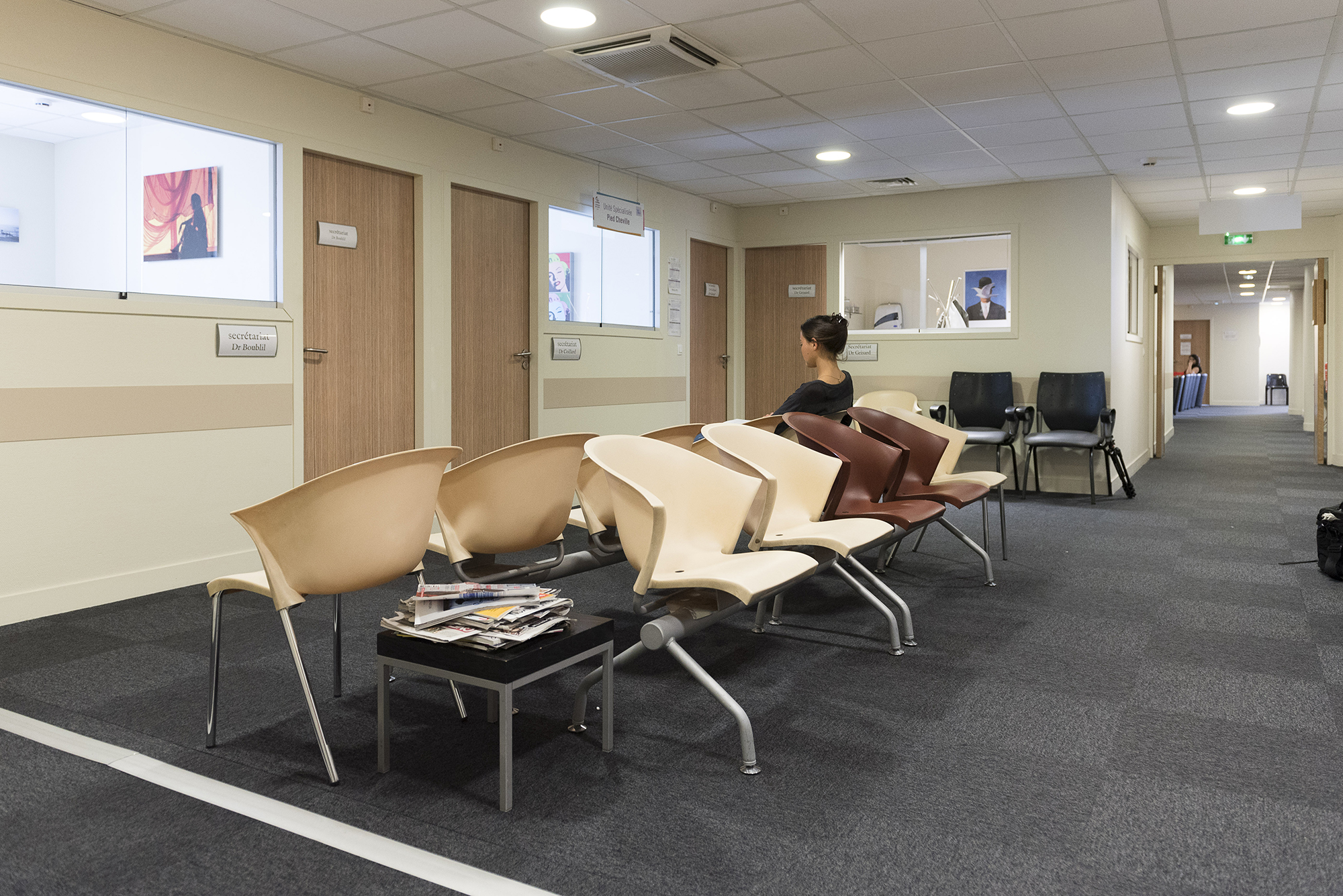